At the end of the Semi-finals on 17 July, the final was held between Mamun from Khulna and Arif from Sherpur, the champion of 1st Online Wheelchair Chess Tournament 2020. In the final round, Mamun became the champion and Arif became the runner-up of the tournament.

In this tournament, players participated through the video call. The entire game was broadcast on the Bangladesh Wheelchair Sports Foundation's official Facebook page. Sportsmail24.com was the online media partner of the tournament.

In the closing ceremony, the chief guest was Dr. Ahmed Wasif Reza, Associate Professor, Dept. of CSE, EWU & Hon'ble Advisor of Bangladesh Wheelchair Sports Foundation, the special guest was Noor Nahian, the Founding President of Bangladesh Wheelchair Sports Foundation were presented along with the champion of tournament Mamun and the runner up of the tournament Arif. Poet Mahi Ashfaq was the host of the opening and closing ceremony.

(Click on the the newspaper name to get the news link) 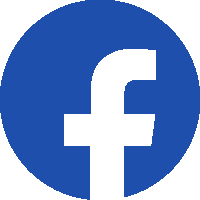 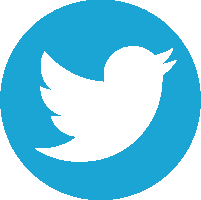 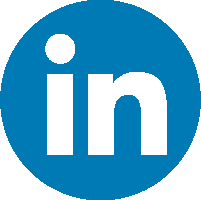